The event which was attended by the who’s who of the influencing industry took over top trends across social media, buzzing with live sessions and stories as the guests celebrated with the fashion store to mark its 6th anniversary.

In his sentimental remarks to the guests, CEO of PayPorte Global Systems, Eyo Bassey thanked everyone for their immense support over the years, expressing his pride in the growth of the influencers and brand over the years.

Visibly elated, Bassey explained that the brand has continued to grow and maintain its status as a top lifestyle store with the support of the ambassadors and influencers who have evolved to become part of the large PayPorte family.

“Everyone here means a lot to us as a family which is why we are hosting you on the eve of our anniversary to express our immense gratitude. Over the years, we have grown as a brand and so have you, and I am so proud of where we are today as a family.

“Today, as part of our anniversary, we are celebrating growth, oneness and love for fashion. As your choice fashion store, PayPorte will continue to clothe Africa in body, mind and spirit”, Bassey said.

The dinner also featured a surprise appearance by singer Oxlade who serenaded the guests alongside Alpha P.

The uber-stylish influencers, who showed up wearing PayPorte, took turns at extolling the fashion store for its giant strides over the years.

“I really enjoyed our dinner last night, there were so many beautiful faces, so much love everywhere. It was well organized, nice choice of location and I loved the surprises – guest artist- and my rose”, Temi Abere said.

Plus-size influencer, Precious Mychaskia praising the store said thus: “I had so much fun yesterday, with such inspiring bold and energetic women!

“Working with PayPorte has made my confidence “1000%”, the love for all sizes honestly makes people on the plus-size happier… style doesn’t have a size, ” she said.

As part of the brand’s anniversary celebrations, PayPorte Global Systems initiated an impressive sales promotion, offering all anniversary products at N2,500 from September 21 to September, 27.

In addition, the fashion store has also announced that it will be enlisting 100 new influencers to join the PayPorte Influencer Network. 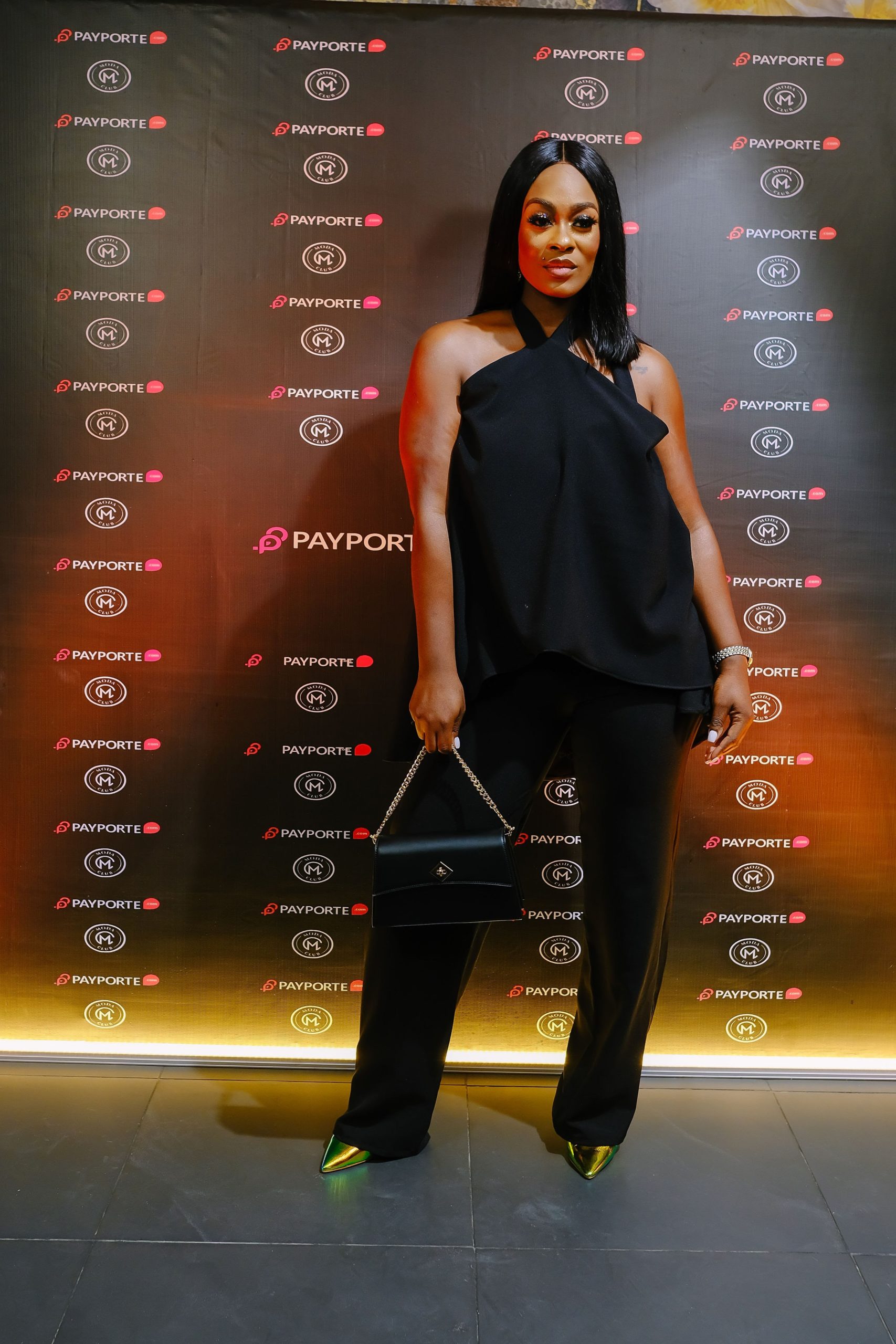 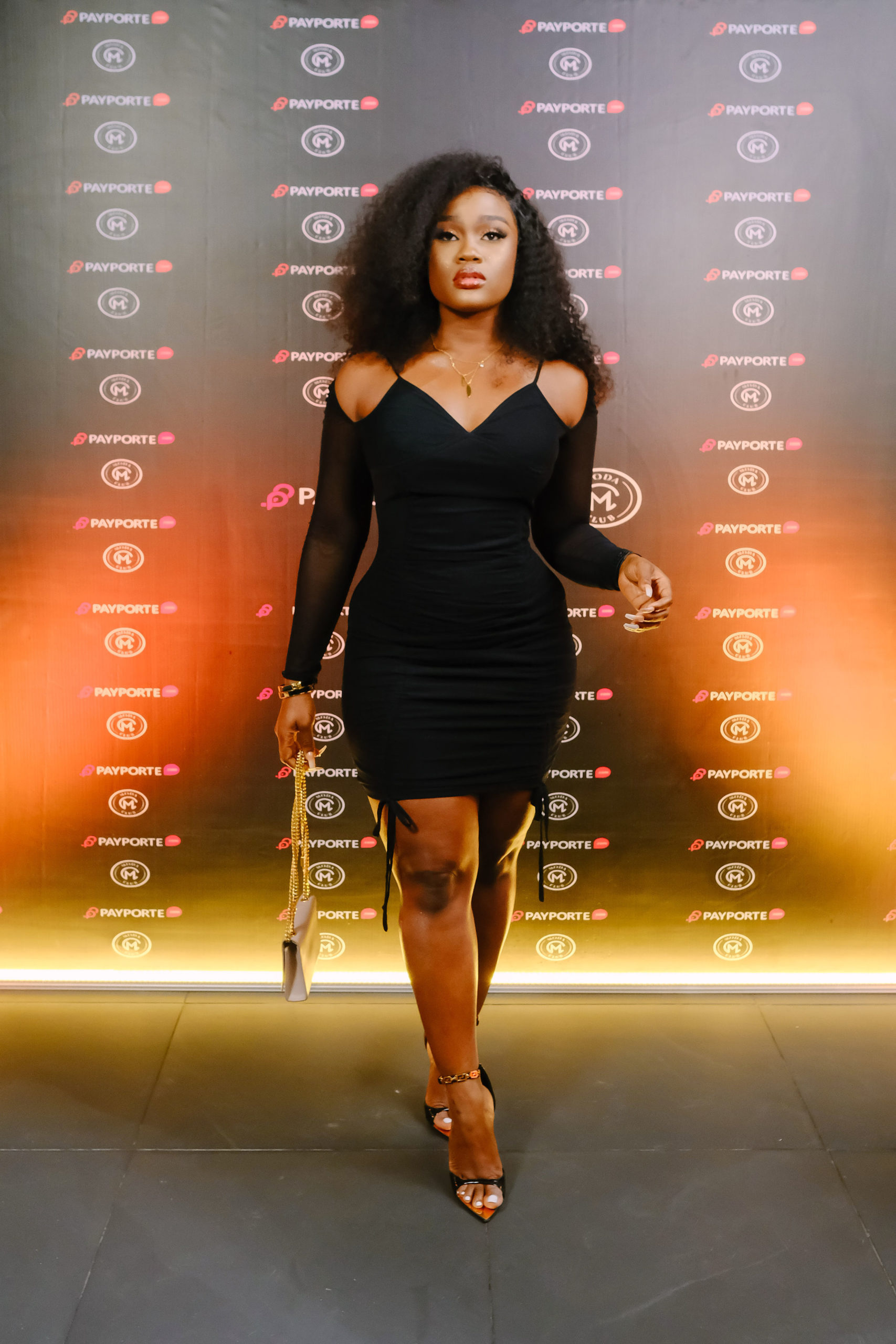 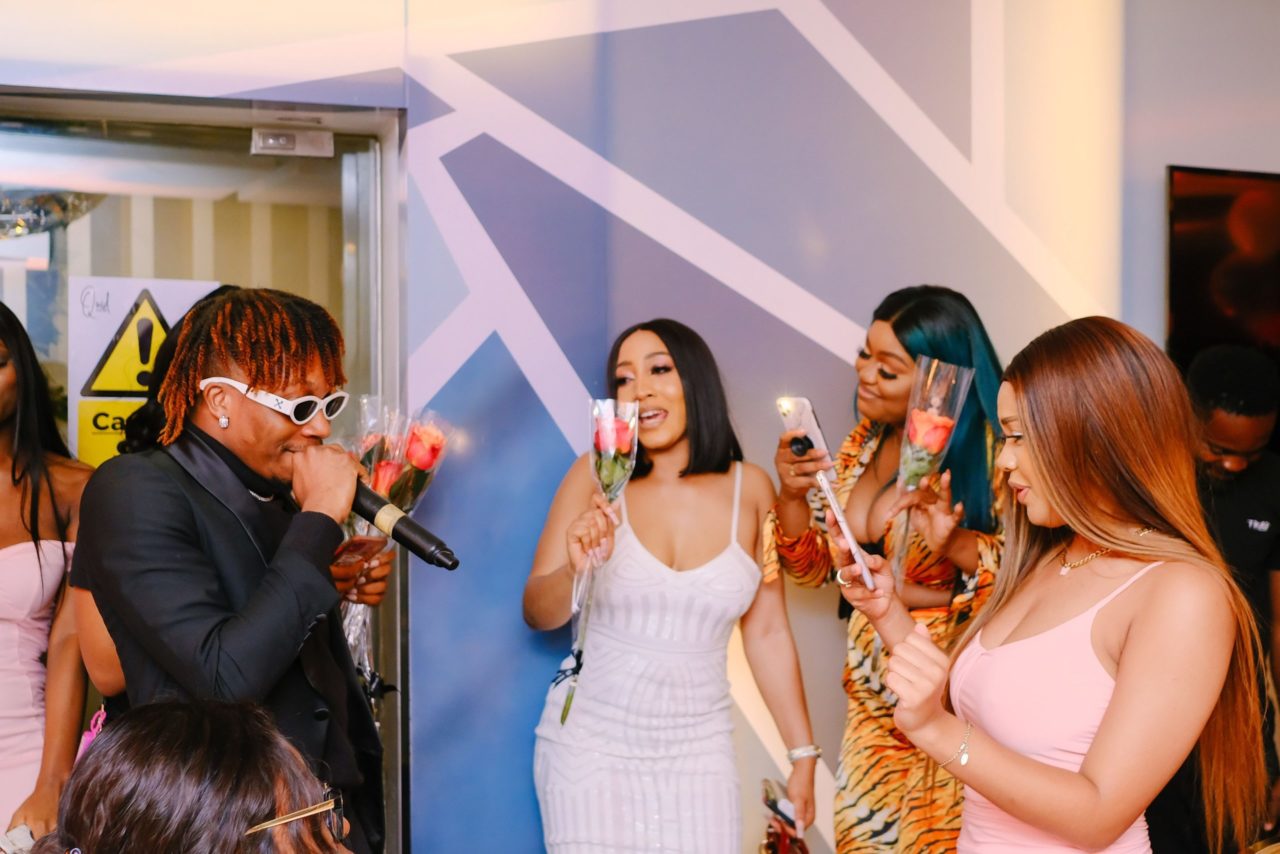 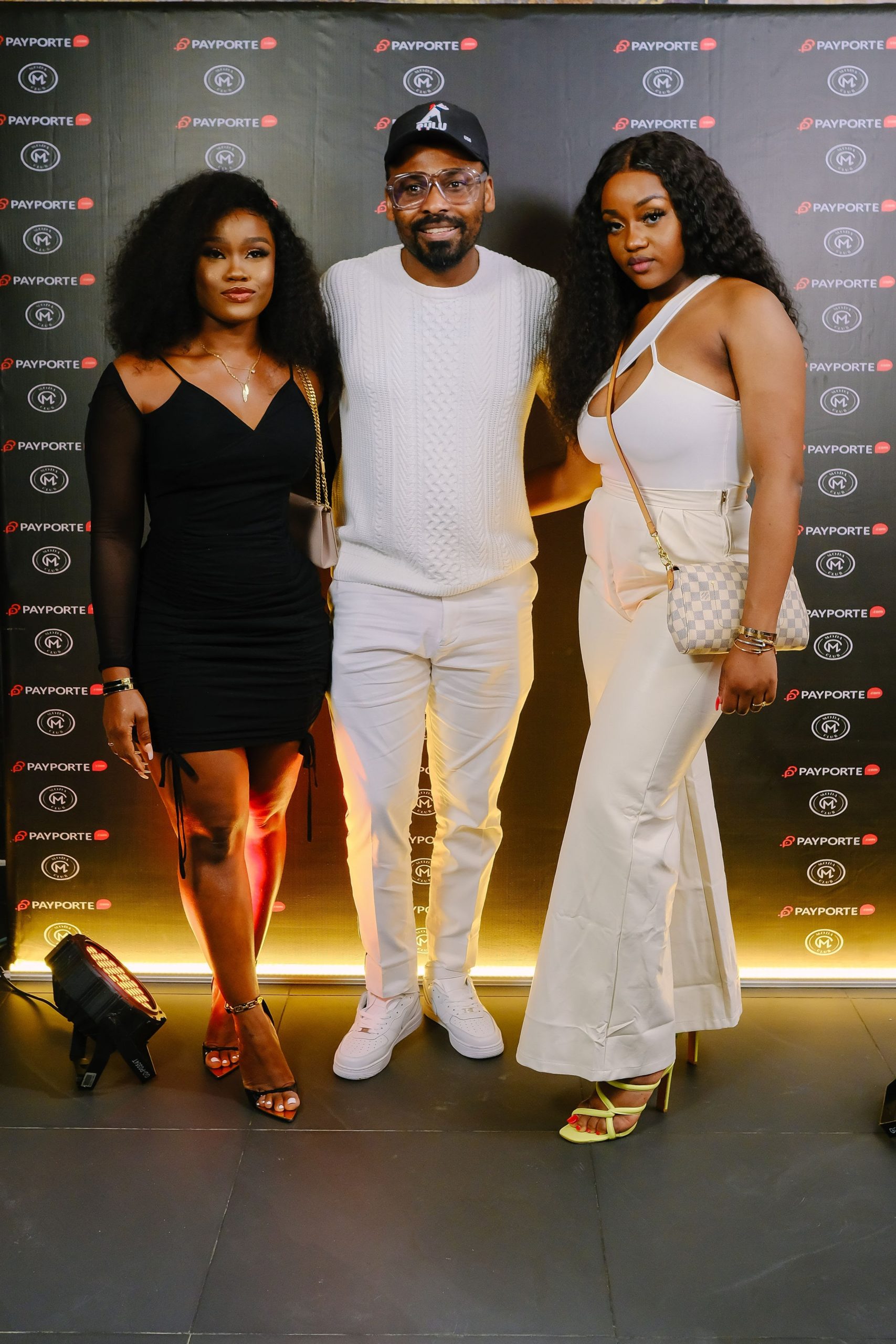 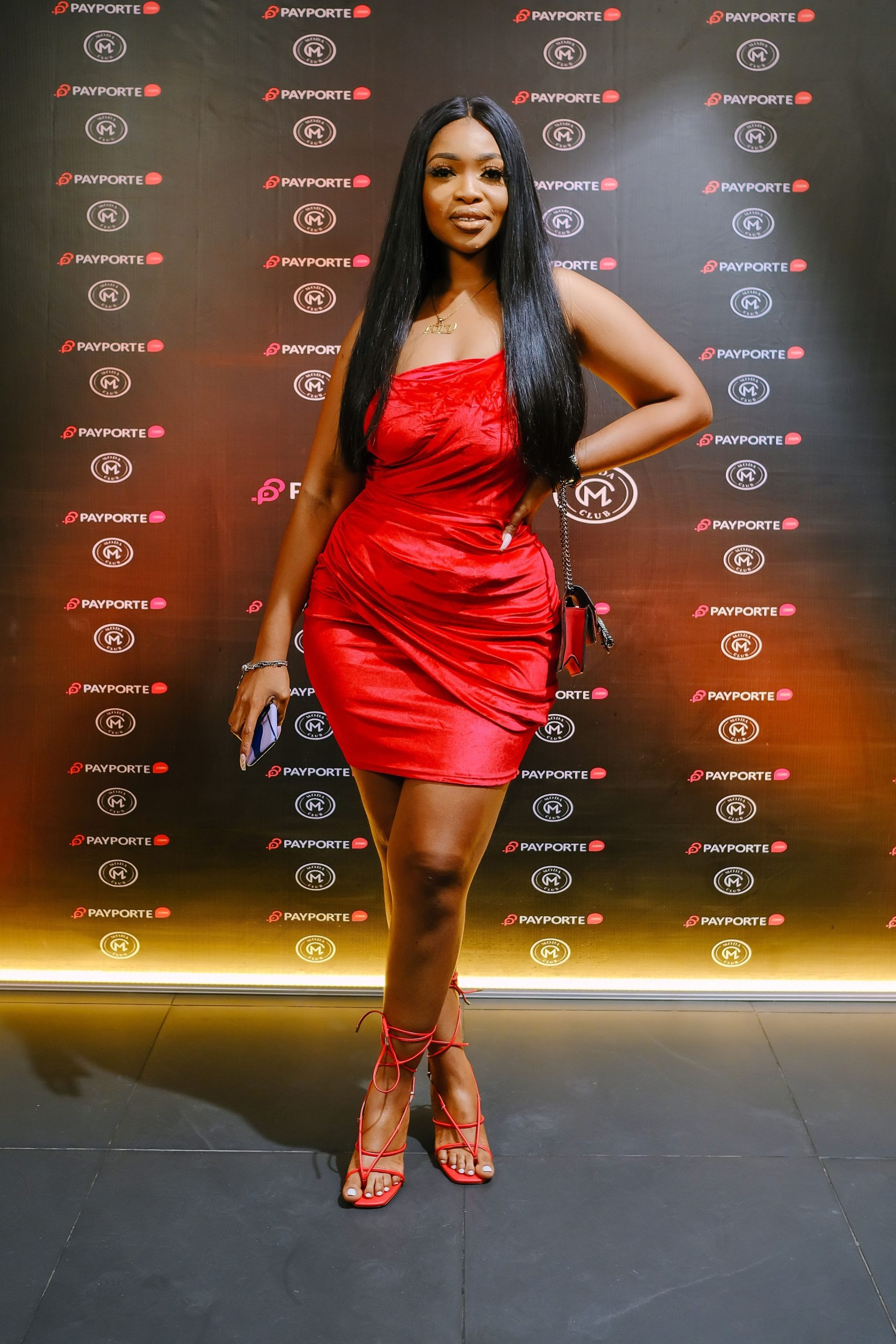 9 of 10 Medical Consultants Plan To Migrate...

Chimamanda Adichie Talks On Influence Of Self Censorship...