To celebrate a century and a half of creating and mastering the perfect blend, Hennessy XO presented a bespoke daytime fireworks event created by acclaimed artist Cai Guo-Qiang. The daytime fireworks event was the centrepiece of Hennessy X.O’s 150th Anniversary World Odyssey program and was experienced globally via live stream—a first for both Cai Guo-Qiang and the Maison.

Cai Guo-Qiang’s career has been marked by his creative take on contemporary social issues, and in this collaboration, he took inspiration from the 3 core elements of the cycle of life: creation, destruction, and the human spirit that imbibes resilience. The three-act fireworks unfold as an act of drama, a piece of poetic writing, and a scroll of calligraphy. Millions around the world viewed the 45-minute artistic display via live stream. Observing the display of multi-colored fireworks launched from 150 oak barrels floating on the Charente River. Guests in Lagos were hosted in an exclusive location to bask in the celebration as the fireworks presentation exhibited each act with spectacular flair leaving the guests in awe.

The General Manager of Moët Hennessy Sebastian Chouen while commenting on the success of the event said:

“Celebrating Hennessy XO’s 150th anniversary embodied all that Maurice Hennessy, the creator of this iconic carafe, put into creating this blend and it has been an honour for us to collaborate with Cai Guo- Quiang. World Odyssey sought to convey the duality of this period; through the difficulties the opportunities to celebrate remain, and Hennessy will continue to be a worthy companion.”

Recent global events have reminded us of the most positive attributes of human nature – our capacity to hope, persist, and remain optimistic in trying times.

Check out some photos from the event below: 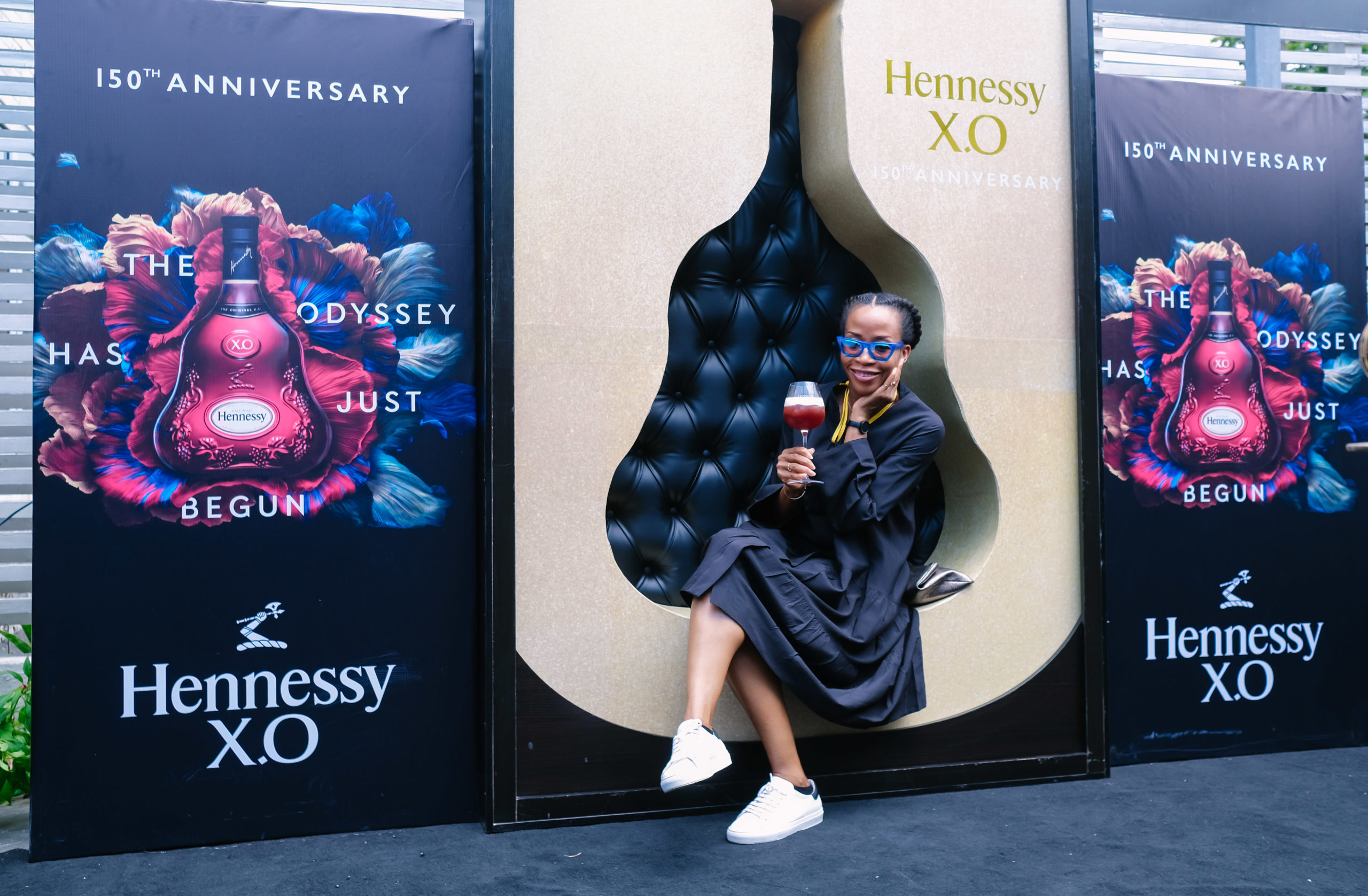 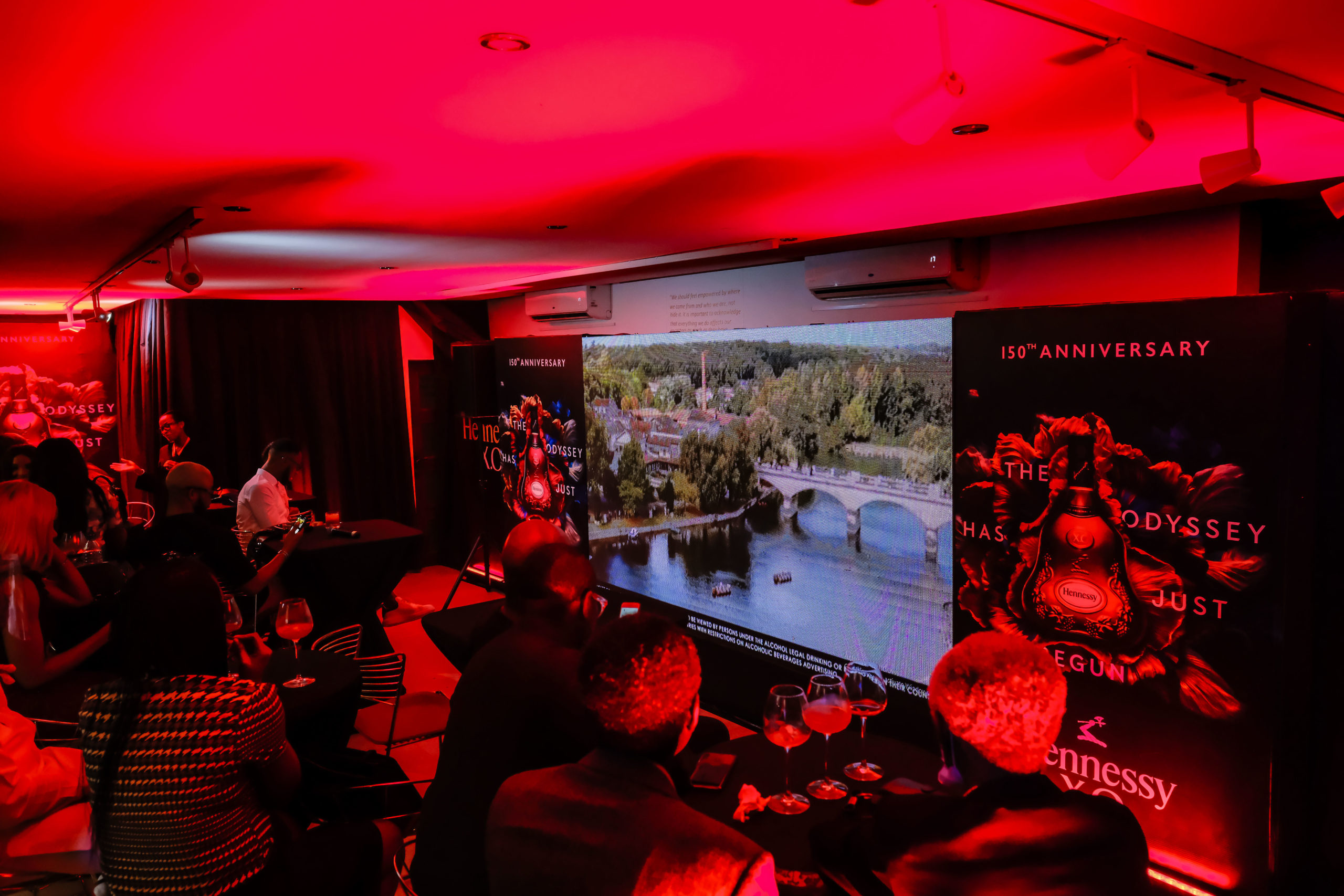 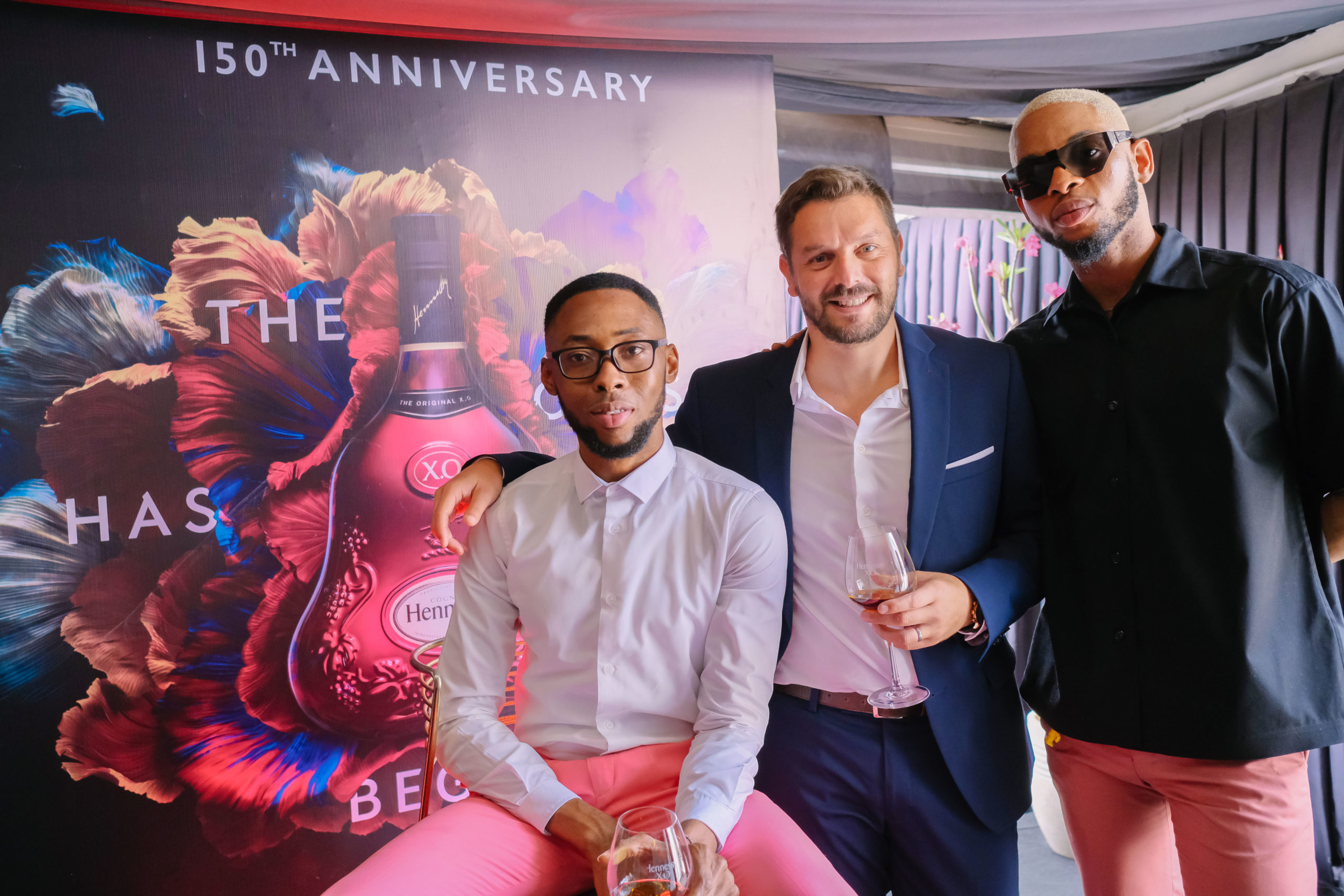 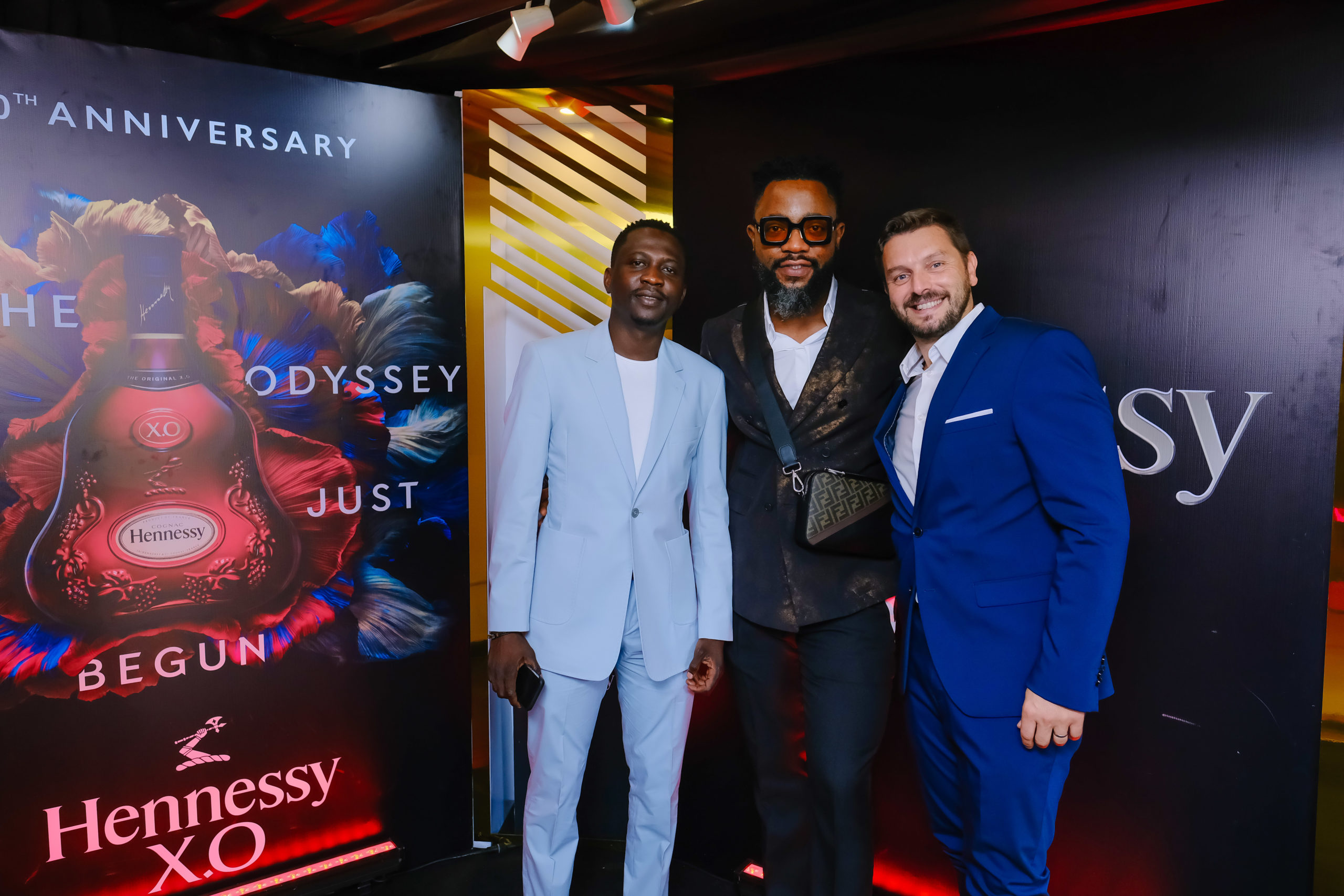 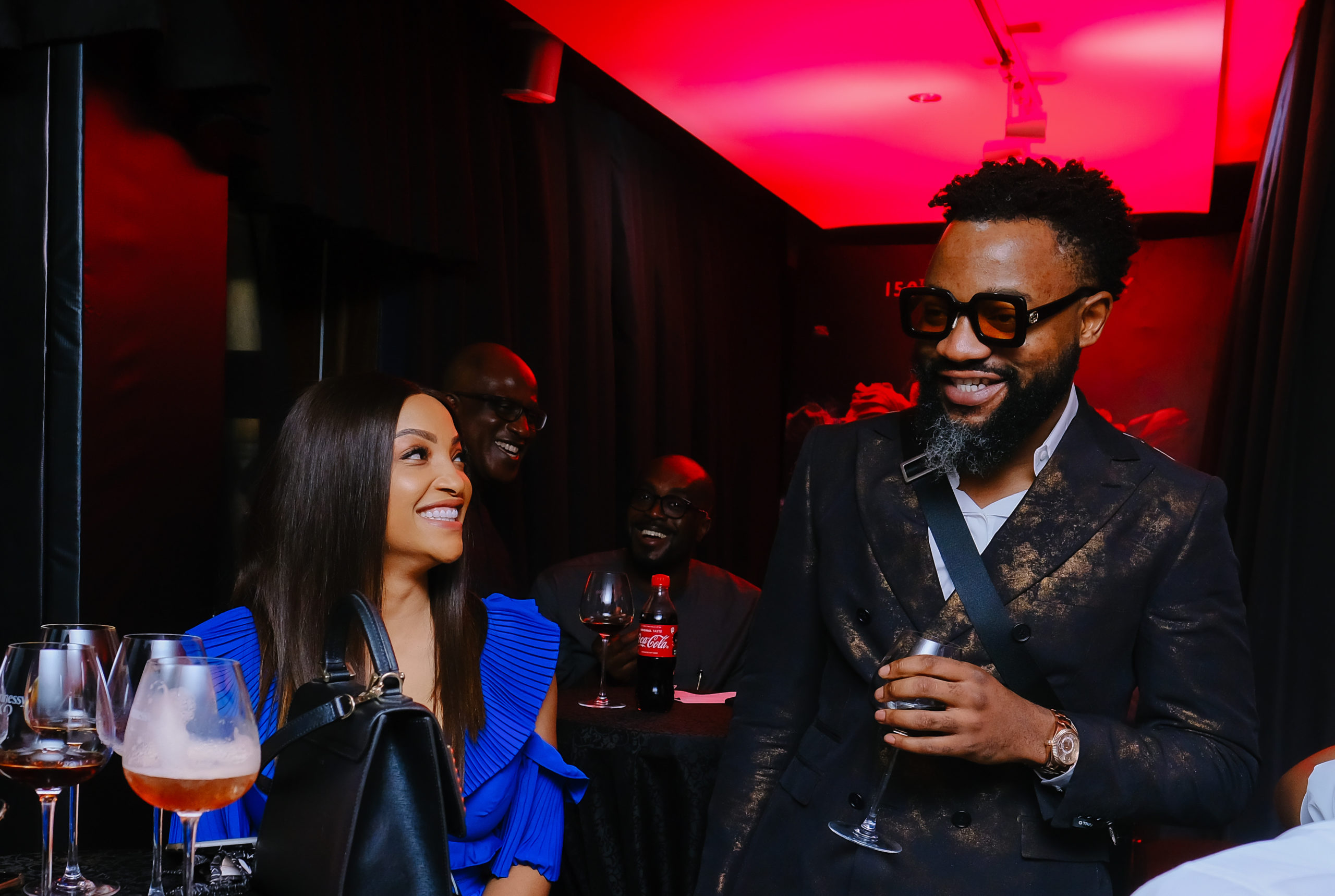 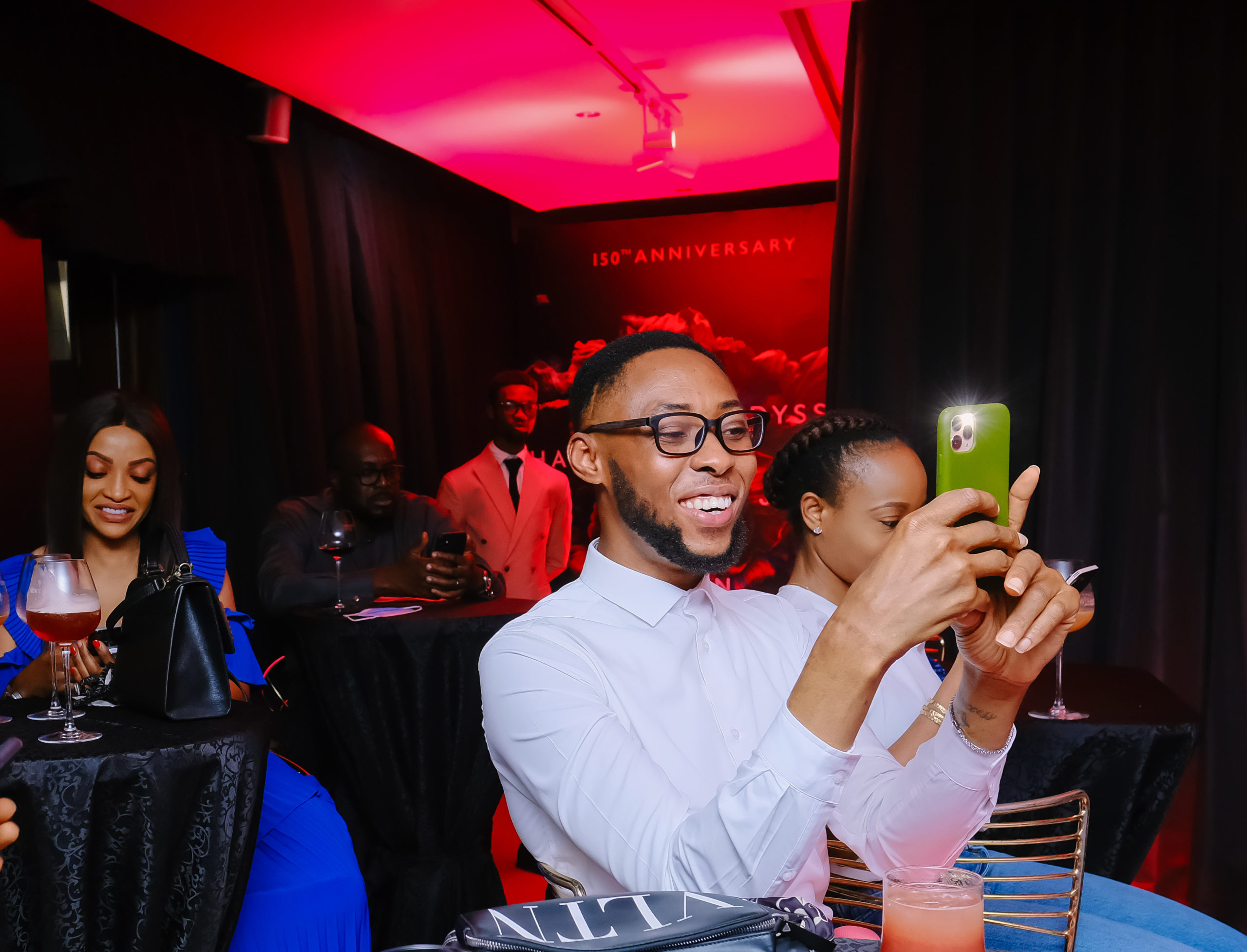 If you missed out on the festivities, fear not – kindly visit /www.hennessy.com/en-us